Why Men Fear Commitment and How To Deal With This! 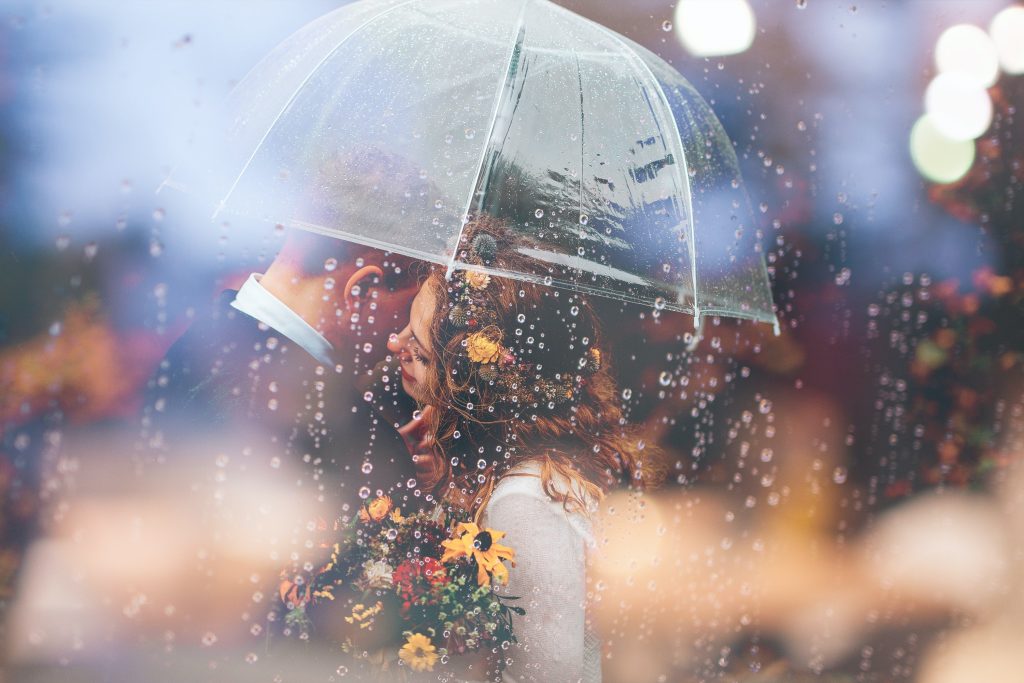 At the time I am writing this article, the world is in the middle of a pandemic, COVID-19. COVID is the perfect virus to explain human behavior and more specifically, why men fear commitment.
Right now, the world is afraid of dying, or possibly worse yet for most, getting sick and infecting a loved one. Because fear is the biggest human motivator we are acting tentatively.

We are wearing masks, social distancing, keeping businesses closed, and even keeping parks and beaches closed.
The fear is preventing us from pursuing happiness unencumbered.

Why men fear commitment: The truth!

Well, men, when thinking about commitment, are no different than how men/women perceive COVID. They are acting from a place of fear. However, what some men fear in regards to commitment, is the relationship going from great to shitty. Thus, if he can stay at whatever stage of the relationship that he is currently at, he is happy to do that.

If it isn’t broke why fix it, right? Well, assuming you sincerely care about your man and don’t want to manipulate him than the only thing to do is to remove his fear. Do you Agree? 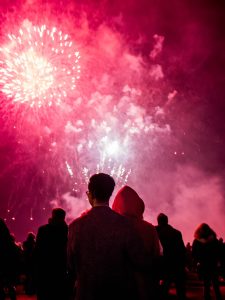 You do this by showing time and time again that you FULLY ACCEPT HIM, and even through tough times and adversity you still want to have fun and be happy with him.

Let me show you what I mean through an example:
I have a friend named Josh. Josh is what I would call an achiever. He lives to accomplish goals and strives to be the best. He got great grades in high school. Went to Johns Hopkins for undergrad, finished his PhD at UCLA, got married, bought a beautiful home, had two kids.

Fast forward, the marriage was not working and his wife requested a divorce. He was devastated, he couldn’t accept this and attempted to save the marriage for 1.5 years, but to no avail.
They got divorced and Josh, for the first time in his life, didn’t achieve but instead in his head was a complete failure.

About a year-ish later, he picked himself back up and wanted to find a new partner. Soon after he met Jackie.
Jackie was a great fit for him and fortunately was very patient.

Josh openly admitted to Jackie that he still was not 100% over the divorce, told her he was dead serious about her, but was still battling his own demons from the failed marriage. Jackie decided to accept 90% of Josh’s heart for quite some time. After about 1.5 years of dating each other Josh was slowly recovering and started giving more and more of his heart to Jackie. Fast forward a bit and he was all in on Jackie. He proposed marriage. Do you know why he felt so confident to try marriage again even with immense fear of failing again?

He knew Jackie had his back. She accepted him bloody and beaten up from his first marriage.
You may be thinking why did Jackie devalue herself by accepting less than a 100% available man? She didn’t.
Let me explain, Jackie and Josh were highly communicative and Josh stated where he was at but at the same time reassured her that he was serious about her. With lots of communication, they worked through their issues together.

Ultimately, Josh’sfear of commitment was removed because Jackie was a rock that had his back and accepted him at half strength. He knew that when life’s tough times would inevitably come in the future that they could talk it out and keep moving forward. Thus, lifelong commitment seemed like a Hell Yes because he felt confident that anything thrown at them could 100% be handled.

Why do men fear commitment? Keep this in mind

What else is vital to removing a man’s fear to commit?

If 90% of your happiness is coming from friends, family, work, social activities, and more, while only 10% comes from him, your guy will know he is NOT responsible for your happiness.

I hope so.
I also would LOVE to give you some practical skills you can use NOW and EVERY DAY on How To Get and Keep a Guy Forever! If you would like this FREE GIFT, CLICK HERE to get it!

About Your Author
Mike Goldstein is a 1-on-1 Dating and Relationship Expert, founder of EZ Dating Coach, and he helps men and women make dating and relationships EZ. He has been featured on the Today Show, The Star Ledger, Reader’s Digest, and Shape Magazine. Mike gets 83% of his clients into relationships. He accomplishes this by teaching on and offline online dating but his specialty is using data from multiple major online dating sites to ensure his clients typically only need to meet 6-8 people to find someone they like. Mike’s clients usually get into a relationship within 3-4 months of working with him and then in month 5-6 they learn how to understand the opposite sex, set sexy boundaries, and fight fair when arguing with their partner.