Cheating spouses: What to do after your partner broke your trust 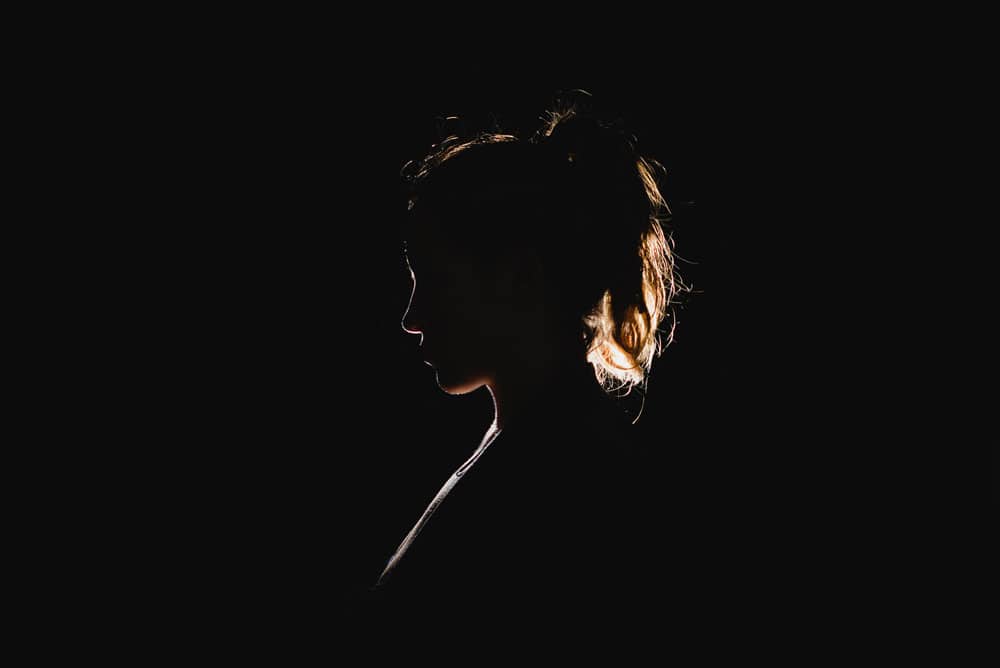 Finding out that your significant other was unfaithful to you pretty much feels like a knife to your heart. The feeling of betrayal, deception and disappointment can make you physically ill. You start to feel unsure of whether or not you could ever trust him or her again, and you don’t know if your relationship can survive this.

People that are faced with cheating spouses take a serious blow to their egos, but I am here to tell you that if you do want to move past infidelity in your relationship, it is possible. Don’t get me wrong, it’s a long and challenging process but everything is possible in Love, as long as you really want it!

Overcoming adultery is going to require various changes to take place in your personal lives as well as in the relationship. It’s also important to be aware of the signs of cheating if you’re operating off of a suspicion right now. In this article I will outline the main indicators and I will explain what to do if your spouse has cheated on you. Though you’re navigating through one of the most challenging periods of your life right now, don’t lose hope. There is always a light at the end of the tunnel and my job is to help you reach it!

Cheating spouse: Why does this happen?

As much as it may hurt to hear, a husband or a wife usually cheats because they want something that they aren’t getting in the relationship. We tend to think that it’s always about the physical aspect and we forget that sometimes people cheat because they are not feeling emotionally satisfied.

Perhaps as time went on, you both settled into the routine a bit and stopped making an effort to make one another feel special. A person who does not feel valued, loved, or desired, might look outside of the relationship. Similarly, if the passion and excitement has been allowed to dwindle and die out, a person might look outside of the relationship to get that adrenaline rush back.

There is no good excuse for cheating spouses, but understanding the root of the problem is going to help you to define the exact solution that you need if you want your relationship to survive.

Physical cheating is pretty straight forward, but emotional cheating is what gets trickier. A person who emotionally cheats usually does so because his or her relationship is experiencing a serious lack of emotional closeness. A person who isn’t getting emotional support from their partner might seek someone else out who can give them a sense of complicity.

This is usually the difference between a long term affair and a one night stand.

Whatever the situation might be, the fact of the matter remains the same. You’ve been betrayed and it hurts.

Cheating spouses: What counts as being unfaithful?

The regular dictionary definition of cheating wife or husband is “being sexually unfaithful.” While people generally agree with this definition, as I was saying above, it’s important to clearly define what you and your partner define as adultery.

Some only feel that sexual intercourse with someone other than their spouse counts as cheating. This means that a few “harmless kisses” on the dance floor or some heavy petting don’t cross lines. Other people would find this completely unacceptable.

If you haven’t had a serious conversation about what it appropriate and what is not appropriate in your relationship and you’re not sure about how your partner would react to a certain action, ask yourself these two questions:

1. Does you conscience tell you to hide it from your partner?

2. Could you potentially cheat on your spouse with this other person one day?

Some people consider flirtation, having a crush on another person, having sexual conversations with another person, lying about being taken, fantasizing about someone else, etc, to be cheating as well. Having clearly defined boundaries can help keep you safe from having to worry about your spouse cheating.

To simplify, think about it this way:

Cheating is simply the violation of your partner’s expectations.

Signs of a cheating spouse to look out for

As I said above, I wanted to give you a few signs to be on the look out for if you aren’t fully sure of whether or not your significant other is being unfaithful to you.

You know your partner better than anyone, especially if you’ve been married for a long time, so if you pick up on strange behavior your gut might begin to tell you that something is wrong. We as human beings can be very intuitive, so it’s important to listen to what our gut is saying.

Having a calm and collected conversation about what you’re feeling is the best way to approach the subject. If you start out in attack mode, your partner is likely to put up barriers and become defensive, even if they’ve done nothing wrong. You want to create an atmosphere in which he or she feels safe to be honest with you about what’s been going on.

By the way, if your husband or wife has nothing to hide, they’ll want to go out of their way to reassure you and make you feel better.

Here are a few indicators that suggest that your partner might be sneaking around behind your back:

– Your spouse is no longer very invested in the relationship

– Your spouse no longer wants to be intimate

– He or she is always on their phone, but it has new lock codes or it is kept hidden

– You see blatant signs like lipstick on his collar, disheveled hair after a late night…

Cheating husbands and wives: How to salvage the relationship!

Now that we’ve gone over why something this horrible thing happens, let’s take a look at what you can do about it.

If you haven’t already, I encourage you to take some time for yourself so that you can really think about what you want to do. I’ll tell you this right now, a relationship can only be saved if BOTH of your hearts are in it 100%!

If your partner isn’t meeting you halfway, this process is going to take much more time and it’s not guaranteed that you’re going to be able to patch things back up. Similarly, if you aren’t feeling particularly enthusiastic about making things work, they won’t.

That said, when you find out that your spouse is cheating or that he or she has been unfaithful to you in the past, you have to decide whether or not you’re going to forgive him or her. You have every right to be furious and heartbroken, but holding a grudge is going to keep you from reestablishing a healthy and balanced relationship. Your partner is also going to have to make an effort to prove that they are not going to head down this road of betrayal again.

The other thing to keep in mind is the fact that a relationship will change after infidelity. Don’t panic! Truth be told, some of the strongest couples I know have actually been through what you’re experiencing right now. I know that sounds hard to believe right now while you’re in the thick of it, but sometimes an ordeal like this can actually serve as an electroshock that catapults your relationship in the right direction.

When your relationship with the person you love is suddenly threatened, things can become very clear. You both realize how much you love each other, how much you don’t want to lose one another, and what you’re willing to do to make things right.

Who knows, maybe one day you’ll look back at this period and feel grateful! OK, I know, you’re not feeling particularly blessed right now, which is entirely understandable, but even having to deal with a cheating husband or wife can have a silver lining.

Not too long ago, I coached a man who had found out that his wife had been cheating on him. Their relationship had been slowly deteriorating, and she fell for someone she dated in her youth. As things weren’t going well at home, she let herself go with it.

We weren’t quite sure of what was going on, but she was spending hours glued to her phone, she had changed its passcode, and needless to say, she had become considerably less invested in the relationship.

At first he tried to reason with her and talk her out of it, but she said that she had fallen for this other man and couldn’t help herself.

I suggested changing his method. I wanted him to focus solely on the present moment. His goal was to be to always have something more interesting to do than what his wife was doing.

I also asked him to focus on what WASN’T working in his relationship before he found out she was cheating on him. He realized that he had let himself go.

His wife’s very first reaction was frustration! She saw that he had finally become the man she wanted.

So there you have it, when your relationship is faced with infidelity, you’re going to have to communicate about what wasn’t working, come up with solutions together, and rekindle the flame between you! You’re also going to have to take some time to heal there would that it has caused you.

Very often, the shock and pain that a person feels when they’ve been cheated on is accompanied by a huge blow to the ego. Not only do you feel betrayed, you feel like you weren’t good enough. If you feel like your confidence could use a boost, start with some mind clearing and energy boosting exercise like running or yoga, update your wardrobe if you want, and spend time with people that bring you joy.

As always, I’m here to help so don’t hesitate to reach out to me directly or leave a comment at the bottom of this article. It would be my pleasure to personally get back to you!

Your coach for knowing how to handle a cheating spouse,