Emotionally abusive relationship? Here’s how to distance yourself from it! 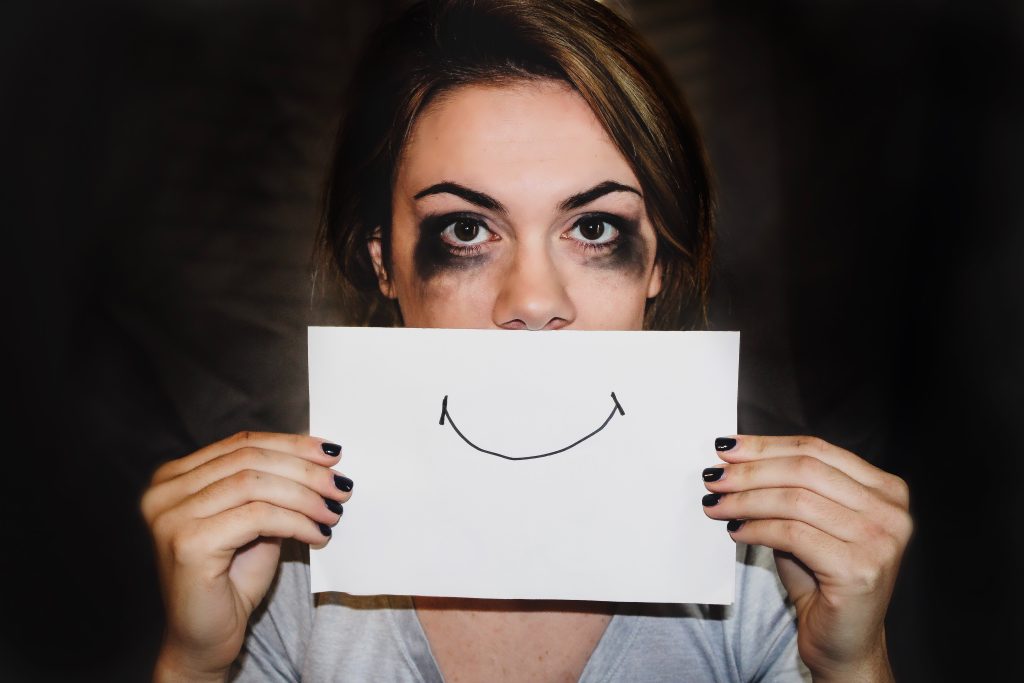 I’ve been coaching men and women in their love lives since 2007 and one of the most complex issues that I’ve dealt with is emotionally abusive relationships. There are so many emotions at play and it’s exceedingly hard to get out of them, especially when you have been together for a long time. Fortunately, I have been able to pinpoint some of the most powerful solutions available to you for distancing yourself from an emotionally abusive relationship and I will be going over them with you in today’s article.

In the four tips that I will be sharing with you today, you will learn how to distance yourself from this relationship, but also how to set yourself up for much more happiness in your personal life and your love life in the future.

I know how hard it is to be in a relationship with an emotional abuser, especially because it can feel so hard to escape from. You might feel trapped, scared, or even emotionally dependent on this person but I am here to tell you that there are solutions to these problems, and you are never stuck. Getting out of an emotionally abusive relationship with grace is entirely possible, and I am going to show you how to do it.

Why is it so hard to get away from an emotionally abusive partner?

I remember speaking to Amanda, who was telling me that she never thought that she would wind up in an emotionally abusive relationship. She had a pretty normal upbringing, and her previous relationships had been pretty normal as well, so how did she wind up dating a toxic man? And worse still, why was it so hard for her to leave the relationship?

She was experiencing something that I often see in my one on one coaching sessions. Though she could tell that she was in a toxic relationship, she somehow couldn’t bring herself to leave. In Amanda’s case, and in the case of so many other people, it was a question of adrenaline. You see, it became a cyclical thing in which tensions would rise until there was an explosive fight, and Amanda and her boyfriend would then need to make up. When they made up, they would experience a wave of emotions that soon became addicting. The problem, of course, what that this wave of emotions was only felt when there had been a conflict. So the result was that she and her boyfriend would start to behave in a way that would create conflict.

You can see how the situation became more and more emotionally abusive over time. They both became addicted to the feeling that they experienced after they’d make up and they kept trying to trigger that feeling. It became hard for Amanda to distance herself because she was in essence addicted to this feeling the was not rooted in love, but adrenaline.

In other cases, it’s very hard for a person to leave an emotionally abusive partner because they’re legitimately frightened, and that is the topic I will be going over with you today.

For many, they’re scared of distancing themselves from an emotionally abusive relationship because they’re worried that their partner is going to show up at their house or react in a way that makes them feel threatened. There are solutions available to you. It’s going to require some time and organization, but you’re not alone. I am here to help you and I would like to build a community where we all help each other. If you’re experiencing difficulty in leaving an emotionally abusive relationship, I invite you to share your story in the comment section below and we can start to work together in supporting each other, creating a space where we can share experiences and solutions.

Again, getting out of an emotionally abusive relationship is going to require some organization. Because it is a delicate situation, I would warn you against doing anything sudden. If things feel like a huge shock that comes out of the blue, it would actually lead to more complications that make the situation messier than it needs to be. 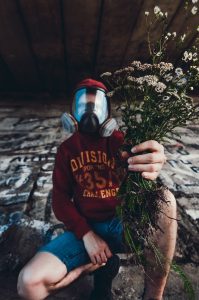 I don’t want you to rush things. I say this because I’ve coached so many people who have struggled with narcissistic, toxic partners and abusive relationships who have found it very difficult to distance themselves from their emotional abuser.

When they cut communication abruptly, the situation becomes even more challenging and they end up suffering even more. Their abusive partner winds up making them feel even worse.

Take this time to set your phone aside and focus on YOU. Talk to your friends and family and be very careful to never isolate yourself. An emotional abuser will use a manipulative approach that works best when you’re alone and feeling lonely.

Take your time and open up to your loved ones. Let them be there for you, even if it means swallowing your pride at the moment. This will serve you and help you to open the doors to long term happiness.

When you see signs of being in an emotionally abusive relationship, get active

Staying busy is one of the most powerful things you could do. The more you do, the easier it will be to keep your mind occupied and the less you will be thinking about your partner and this relationship.

This is why I always ask my clients to fill up their schedules with people and activities that make them happier and improve their quality of life. Plan out everything you’re going to do in the next few weeks, days, and even hours! The reason this is so important is that if you know what you’re going to be doing tomorrow and the day after tomorrow, you’re going to feel much more at peace.

So even if your partner is being manipulative and abusive towards you, you’ll have a much easier time avoiding him or her.

This is also something that will serve your future happiness. If you can focus on doing things that make you happy and make it naturally easy for you to put space between you and your partner while you’re distancing yourself, you’ll be moving closer and closer towards a much happier life. The more you begin to shape your life into exactly what you want it to look like, the easier it will be to break away from someone who is emotionally abusive towards you.

This is another big one. Make sure you avoid talking to him or her too much. The more contact you have, the harder it will be to distance yourself and pull the plug on this relationship.

An emotional abuser knows exactly what to do to prey on your emotions and keep you close. They can take the angry route and insult you, but don’t respond. You know what you deserve and what you’re worth, and you know that it’s more than this.

They might also try to take the pity route and tell you that they wish they had never met you. There is no healthy dialogue with someone who abuses you emotionally, so limit talking to them.

I know that sometimes you want to talk to this person in an effort to keep things from getting worse, so if you need to answer them, just keep a neutral tone of voice. Talk to them like they’re just someone you know – not a friend or a significant other.

If you’re familiar with my videos on YouTube, you’ve probably heard me mention the fact that we, as human beings, are like vases or like sponges. We tend to keep everything bottled up inside, so it’s extremely important to release all of these negative emotions.

You’ve got to work on yourself because this will make you feel more positive and in control, and it is also going to boost your sense of self-confidence.

It’s not your fault that you’ve attracted an emotionally abusive relationship, but you are in control of getting yourself out of it. You can strengthen yourself both physically and emotionally speaking and make it easier to end this relationship.

How do you get out of an emotionally abusive relationship: The key to success

When it comes to putting an end to a relationship with an emotionally abusive person, it’ll take some organization. Make sure that you incorporate the tips and tools that I went over above, like allowing your friends and family to be there for you, filling up your schedule with people and activities that improve your quality of life, taking your time, developing a game plan, getting physically active and avoiding speaking to this person too much.

When the time comes for you to end the relationship, you can either do it by writing a letter in which you clearly state your reasons for leaving, or by doing it in person. If you choose to do it face to face, I encourage you to practice what you’re going to say in the mirror beforehand and keep your speech under thirty minutes. The longer you spend speaking about it, the easier it is to start to doubt your decision or succumb to the other person’s manipulation.

Again, I am here to help so please don’t hesitate to reach out. You deserve nothing but the best in life and love, and I wish you much success.

Your coach when you want to exit an emotionally abusive relationship